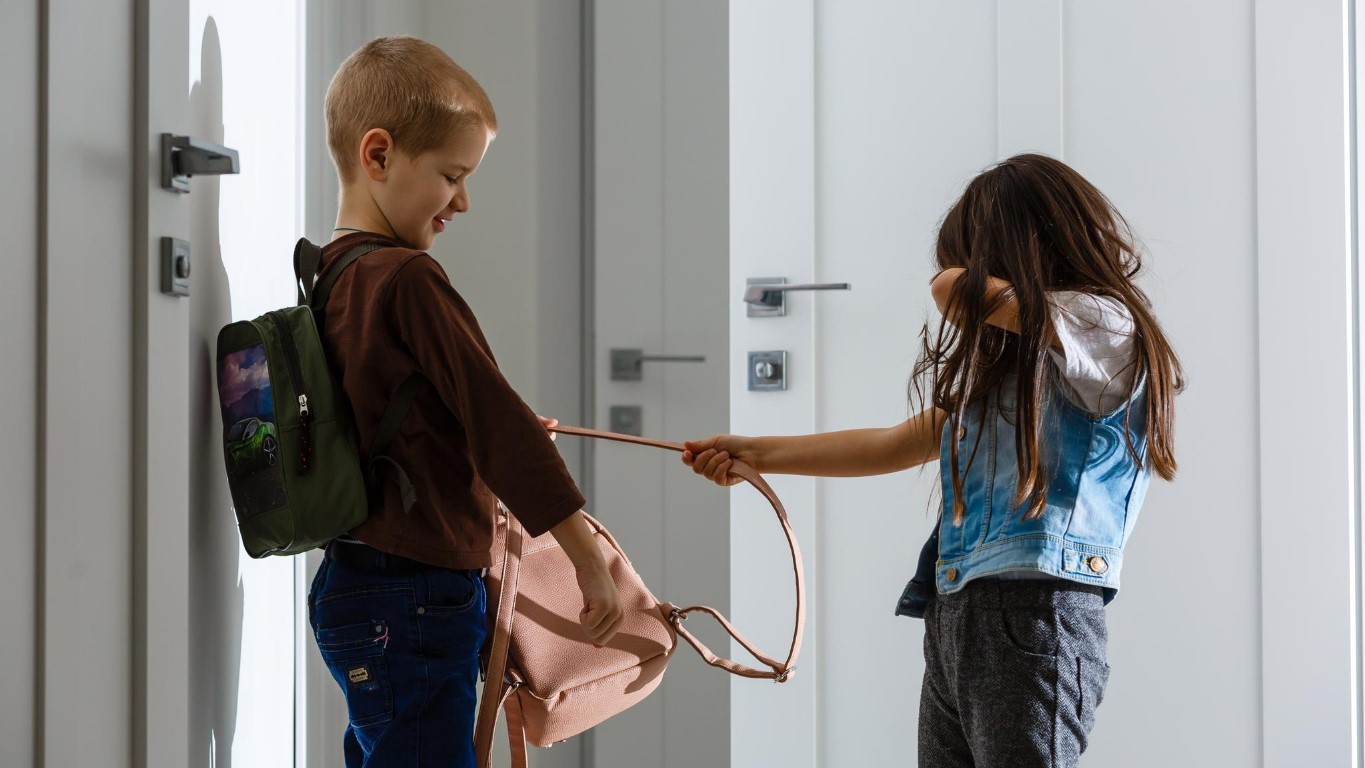 Navigating conflicts is always difficult, for both children and adults alike.

As my oldest child plows through the fourth grade, I am finding that I am coaching him more than ever on how to handle disagreements.   Of course, conflicts at this young age are petty stuff: Sally called me a name, Johnny wouldn’t play with me in the school yard, someone made fun of my shoes, Denise is being bossy, etcetera.

I own a business, and I have to say that the adult conflicts are much the same.  Basically, they are kid-level disagreements but with adult-level consequences.   If not handled correctly, someone will quit their job or, worse, pursue legal action.  Yikes!  That’s quite a lot… and especially when it has to do with the same common themes in the kid world: jealousy, being unkind, trying to impress, insecurity, and miscommunication.

It is often difficult to coach my children on how to handle these disagreements as I am navigating them myself.   In this day and age, it seems as if everyone is overly sensitive.  I teach my children that sensitivity is okay, but if you are going to hold the other party accountable, you must also ask whether the intent was to hurt or harm.   Whatever happened to that archaic concept of forgiveness?  How about a little one-on-one time to clear the air?   In the working world, voicing grievances through writing is always a bad idea, as the incorrect tone can be added to the conversation.  Speaking directly one-on-one generally works best, provided both individuals are mature enough to handle this approach and do so in a respectful manner.  Life would be so much better if there were a lack of disagreements and conflicts. We are always thankful for the individuals who don’t make waves and aren’t quick to complain.   We all know adults and children who are the town criers, the tattle-tales.   And, we know the ones that are always stammering with an excuse.   We also know the goodie-goodies who make excellent informants but are a bit too knowing.

What most people are lacking are self-awareness and a sense of humor.   If we could just look at ourselves and giggle about our own idiosyncrasies, most of these disagreements could be crushed in an instant.   Why must we take ourselves so seriously all the time? 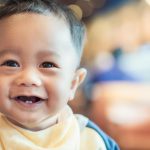 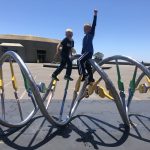 The Lawrence Hall of Science: Cause and Effect for Children. 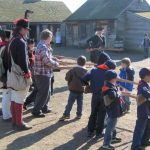 What Inspired you today?